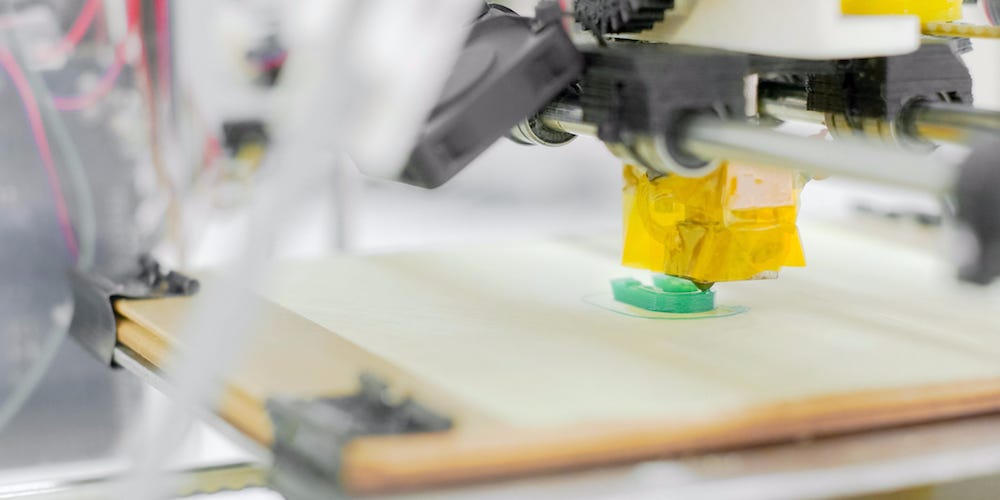 Why beginners? because 3D printers have now gotten quite affordable, and people buy them out of curiosity but fault to understand and use them. With these 3d printing softwares, even beginners can use these futuristic machines and make all sorts of stuff. So, let’s see FOUR 3D printing softwares that are very suitable for beginners:

Morphi is a 3D printing software and app. A New York startup made Morphi as a beginner tool for 3D printing. They even made a Morphi Edu version for use in schools and colleges for students. You can use it on your Windows PC or laptop, MacBook, and even android tablets. The software-cum-app has a huge library with various models. The basic app is free, but it comes with in-app purchases.

BlocksCAD is a novice-level version of OpenSCAD. Think of it as a building block toy that you use before buying a LEGO set. BlocksCAD has a color-coded scheme that makes it easier for the user. The best thing about BlocksCAD is its compatibility with OpenSCAD. All the designs you make in BlocksCAD will move effortlessly into OpenSCAD so you can apply the finishing touches before putting the design into your 3D printer. To make sure everyone can master BlocksCAD, they even have a YouTube channel with loads of tutorial videos.

Developed by a Hungarian company of the same name, LeoPoly is one the best cloud-based 3D printing software for beginners. It has an extremely simple and easy-to-use interface that makes it a great choice for 3D modeling students and developers. You can easily customize things like design, shape, color, and text in LeoPoly. Because it is could-based, you can also see designs from other users to take inspiration.

3D Slash is the easiest to use out of all the FOUR 3D printing softwares that we mentioned above. Silvain Huet took inspiration from the video game Minecraft and how people could build almost anything using small blocks. In 2013, he launched 3D Slash, in which you can use small blocks to design and then print any 3D object. 3D Slash also allows you to print an object by uploading a picture and then tracing it, which is why it is extremely popular among beginners.

An Overview On How Smartwatches Android Works

How the Huawei Fido is changing the app...

Huawei Music- The Music of Your Dreams

How to Switch from iPhone to Android Smoothly

Why a fast payment method is important for...